Living in Miami: Moving to the USA 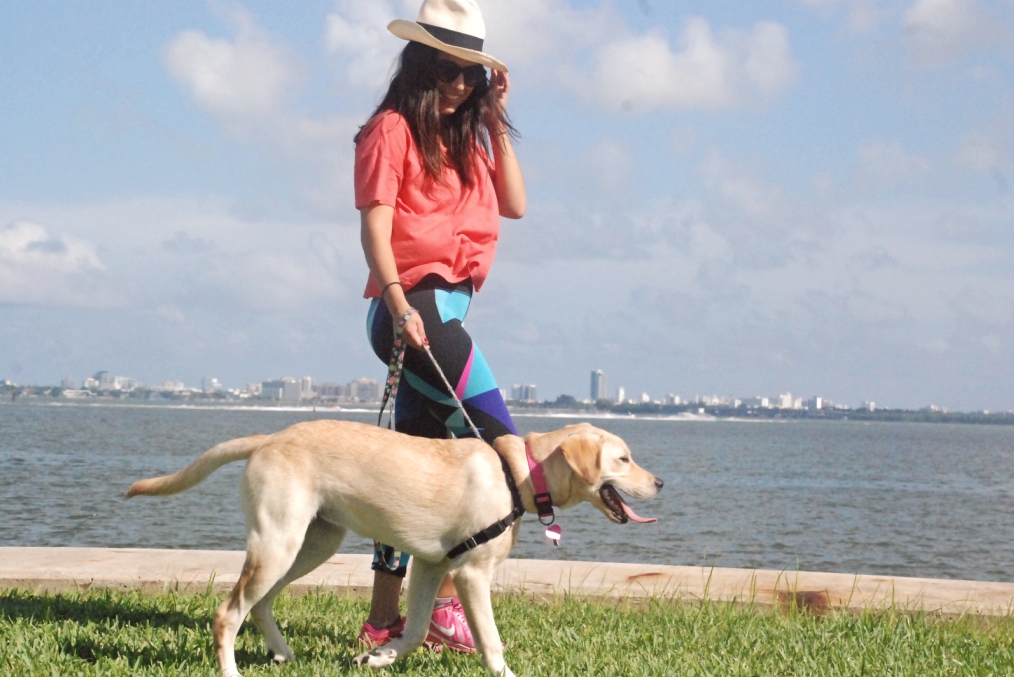 We are getting personal. A lot of you probably read my blog and from cue A to cue B, have realized that I wasn’t born in the United States but from today on, there will be no more assumptions. I think it’s only fair I share my life, since I’m sharing a lot of my personal experiences, knowing where I come from will help you understand me a little better.

So, I was born in Guayaquil, Ecuador on September 12th, 1991 which makes me 25 years old. Guayaquil is the coast of Ecuador so we spent a lot of our long weekends and sometimes vacations on the beach. My dad is an engineer and my mom didn’t finish college, although she studied a bit of psychology and architecture. My mom lost her dad at age 18 so she had to step into the workforce right after high school to help pay for home expenses. She dropped off when she switched to Architecture and realized the projects demanded too much time and she was needed at work; she worked at a bank. Mom and dad met, got married and moved to New Jersey, where they lived for about 2 years. Although my dad was already an engineer, he couldn’t practice in USA and worked about 3 jobs a day; anything from pumping gas, to delivering newspapers, to roadside assistance. My mom, also worked 3 jobs – at a bakery, babysitting and delivering newspapers. They were young and they were just living. After 2 years, they went back to Ecuador and I was born.

I went to a Catholic school in Ecuador until the end of sixth grade, when my dad got a job offer from an American company. He would be based in Haiti but we could reside in the USA. Miami of course, was the place of choice since it was so “latin” and close enough to Haiti so my dad could visit more often. The economic situation in Ecuador wasn’t doing well, so he took the offer and off we went! I was soooo happy! I remember feeling like I was in the movies and TV shows (Sabrina?? Yeap!). Anyway, the move was easy, we were well taken care of and I really enjoyed it. When I went to school I was placed in “Esol” which was a program for kids that came from another country and were in the process of learning English. I loved it. Everyone spoke Spanish and I was getting amazing grades because the level of education and attention to detail in Ecuador was much higher than in the USA. I arrived to the US in March. It wasn’t until the summer when everyone was on vacation that I realized how much I missed Ecuador; I had a really good group of friends, our moms were friends from each other and here I was in a place where I thought I had made friends but was left alone in the summer. My mom put me in Tennis camp but that became harder because everyone only spoke English and I had the worst accent ever.

I started up school again and told my guidance counselor I didn’t want to be on “Esol” anymore. She said that I didn’t meet the requirements to go to a normal class and that my parents would need to sign a waiver so that if I failed, it was completely my fault. So, I begged my dad and he signed it. Well, I got myself into more trouble! The classes were soo fast paced and I didn’t really understand. I had also been a great volleyball player in Ecuador and wanted to try-out for the school team. I researched about it and went to try-out. It was amazing! Although I didn’t understand that much, I felt like I belong somewhere. I didn’t fail my classes, I made the school team and was also introduced to travel teams, which I also became a part of. I started making some friends but it was hard! I understood a lot but I just couldn’t get outside of my comfort zone to just SPEAK! Coming to the USA changed my personality a little bit. In Ecuador, I was really outspoken but when I moved here I learned a different side of me. I was more quiet and shy. Although time has passed, my personality didn’t change that much… I think a lot before speaking and I’m still shy. 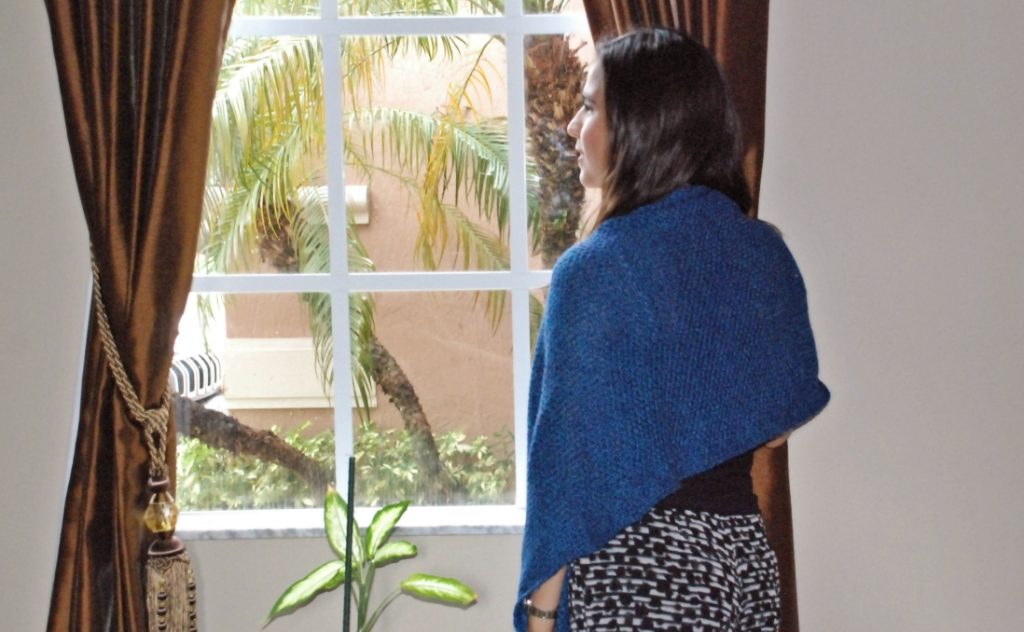 Growing up, transitioning from middle school, to high school, to college wasn’t easy. My parents are really traditional “Latin” parents and somehow I found myself with a group of friends that had very liberal and lenient parents. This gave me a lot of trouble because I constantly wanted to go out and my parents wouldn’t let me. Thankfully, a friend of mine, (hi Giuli!) had similar parents to mine and when they didn’t let us out, we would hang out together. Coming to this country, helped me understand the importance of good friendship. I have had the same group of girlfriends I think for the past 10 years and I wouldn’t change them for the world. We have definitely gotten a little distant from time to time but it’s always back to normal.  Going to college was a WHOLE different ball game. I went to a private school in Boca Raton and of course, I wanted to party. It took a lot of convincing to go to the places I wanted to go.

OMG!!! Mom and dad, let. Me. Live!! Haha it’s so funny, to look back at the fights you would have with your parents… they seem so insignificant now but back then… they were ruining your life; right?

Graduating college, everyone encourages you to look for a job out of state. Move to New York, go live the dream in Los Angeles. People (professors, students, everyone) try to make these life decisions for you, telling you what it’s RIGHT and what you should do to grow-up and be your own person. HOLD IT! I don’t want to leave home, I don’t hate my parents, I don’t have to hide from them… coming from South America, we have this idea that you leave home when you get married; although that might not be entirely true for this generation, I have a deep connection with my parents and don’t feel the need to leave home. At some point in time, it would be ideal but for now… why bother? I have my entire life ahead of me to live alone or with someone else, my parents are here only for a limited time and I want to enjoy them. So, as you might have figured it out, I’m 25 and I live with my parents. I now work as an Account Manager at a Marketing Agency in the Brickell Area (this is the financial district of Downtown Miami) and I work on my blog on my off time, meaning mornings, nights and weekends.

Living in Miami seems to any outsider as a PARTY! Which of course, it can be… but the party is not forever. I definitely went through the party phase and every Friday I get that itch to go out to bars and later on to the club but the truth is, partying is not my focus right now. I have created and cultivated long lasting friendships and feel the need to find new ones… of course, if a new friendship comes up I’m not going to close the door but you get my point. I have a commute to work that is almost 2 hours each way and it sucks but living in Brickell is just too damn expensive. The suburbs are the way to go if you are on a budget; plus, I love the tranquility of the suburbs. And, in a nutshell, this is my life. Living in Miami was a dream I didn’t know I had come true. It has had ups and downs but I wouldn’t change it for anything. Moving from a different country, teaches you so many things about you and I’m thankful to have found people that have come from the same background so we understand each other. All of my friends, and I hope you too, are fighting a battle. Somehow we have something to prove and we are restless… moving here was for our futures and that’s the spirit that shapes me, my friends and I hope you.

Did you move from another country to the United States? How was your experience? 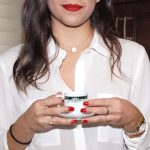 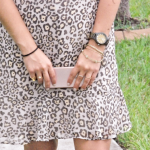 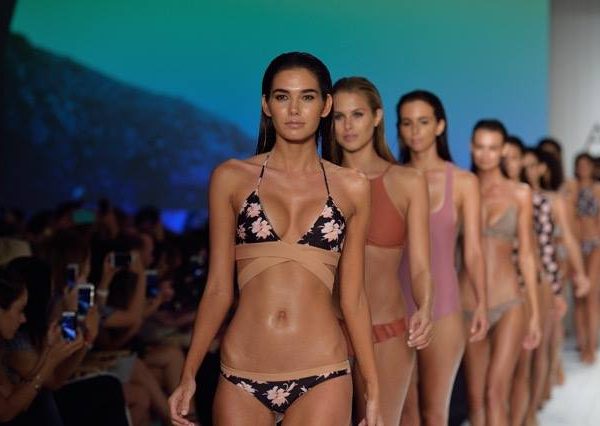 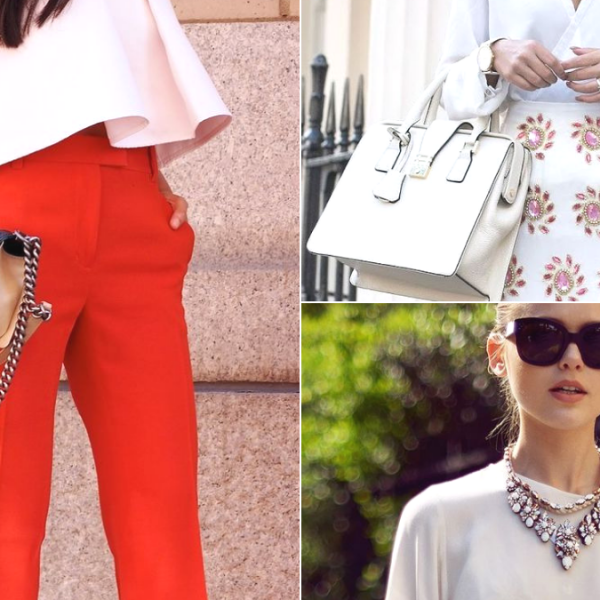 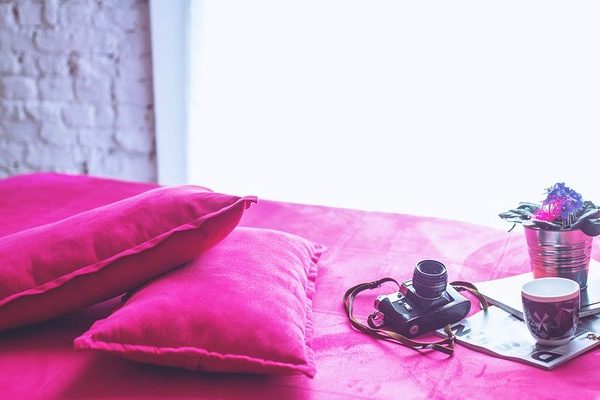 The Misconception of Leisure Time