New Place to Eat in Miami 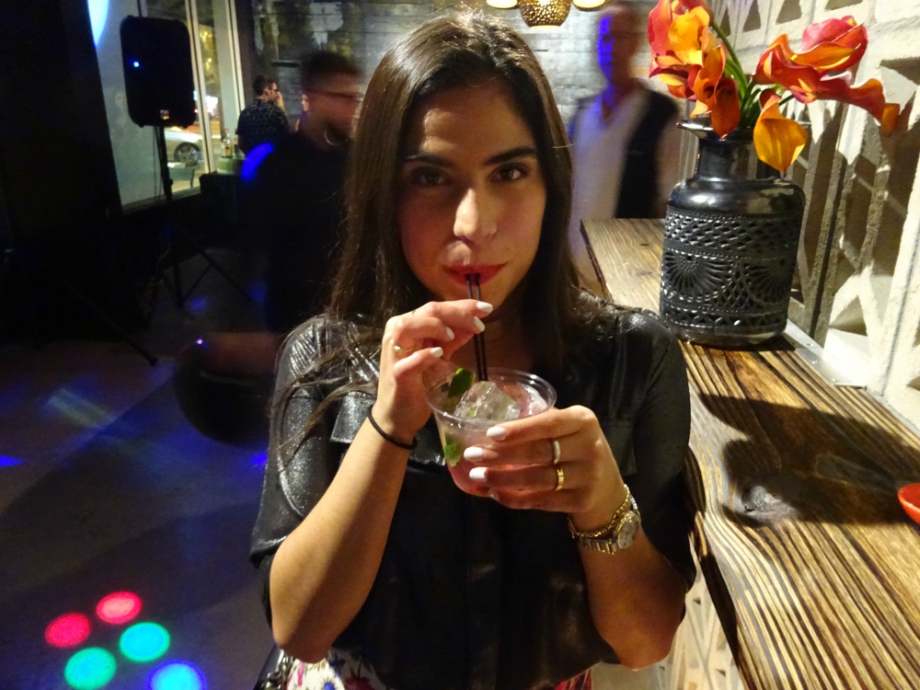 The anticipated opening of OLLA, the authentic Mexican Restaurant by Chef Scott Linquist was held on November 12th at their Lincoln Road location with a well-deserved fiesta!

The party started at around 8pm were Miami A-listers, reporters and foodie bloggers made their way to the Mexico-resembling mural bar. Although the full painting on the mural wasn’t totally finished (an Artist was on-site painting during the party), the “terracota” inspiration was definitely there and it gave the location the authentic vibe everyone is searching for. The bar served the classic Sangria among signature drinks like: Olla Rita, Pajaro Sucio, Pinche Flor, Frambuesa and Chica Picosa. Naturally, drinks carried the famous Tequila but the fruity mixtures made everything really easy to drink (trust me on that one!). My favorite drink was the Frambuesa because it literally tasted like plain juice with a bit of buzz and my boyfriend’s favorite drink during the night was Pajaro Sucio. 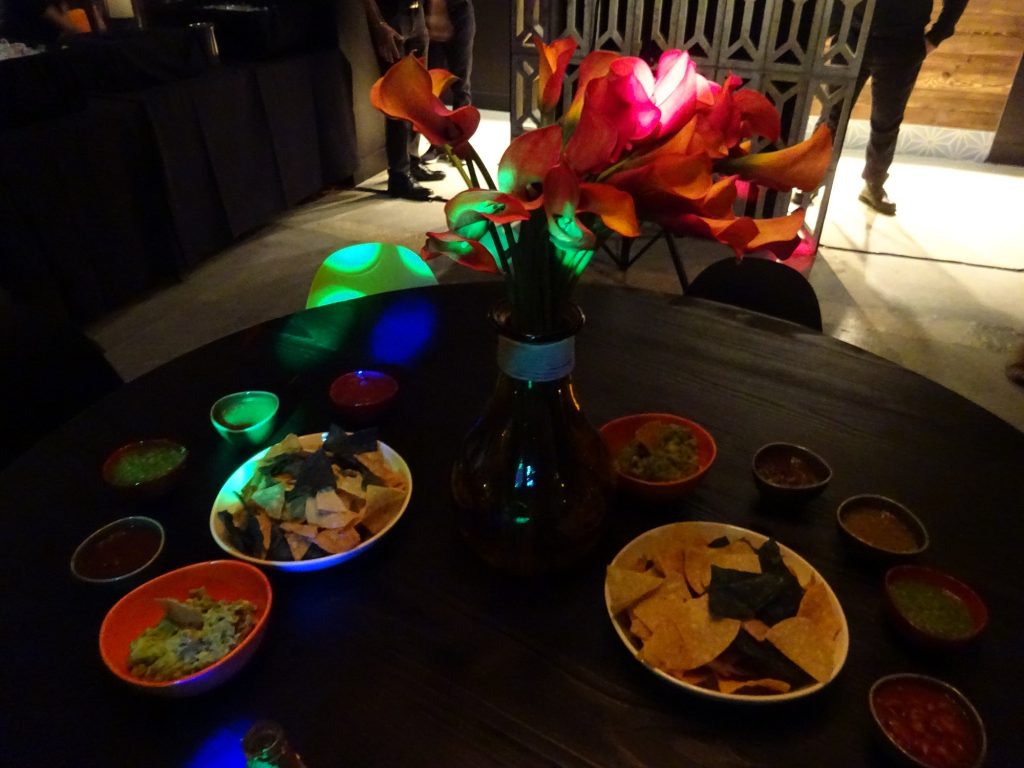 Aside from the bar serving signature cocktails, on the opposite end of the restaurant there was two stands serving Modelo beer for the chilled-out dude and the typical Mexican natural flavor soda, “Jarritos” infused with… obviously, Tequila! One of the best things at OLLA, was the diversity of drinks available; there was definitely something for every taste and mood!

The appetizers offered through-out the night were so tasty, I managed to track down all the waiters so I could get a piece every time they made their way from the kitchen to the dance floor. Chips and guacamole were strategically placed at any section of the restaurant that had anything resembling a table so we were pretty much eating all night long (which helped with the amount of drinks we were also taking). The food varied from mini tacos, to mini tortas, to ceviche and they were able to include a vast array of meats including octopus. 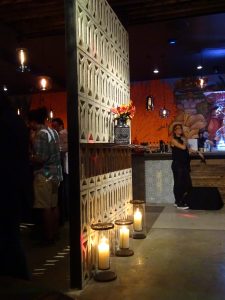 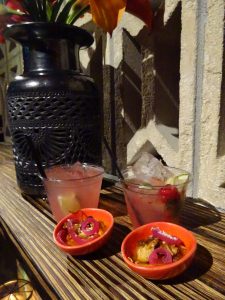 Overall, the atmosphere at OLLA, plus the drinks, plus the food, plus good company made our Saturday night a great one and definitely a place we would love to go back on our own time! You can expect OLLA to be a sophisticated version of COYO Taco; the menu has many more options but the quality and taste is kept top-notch. 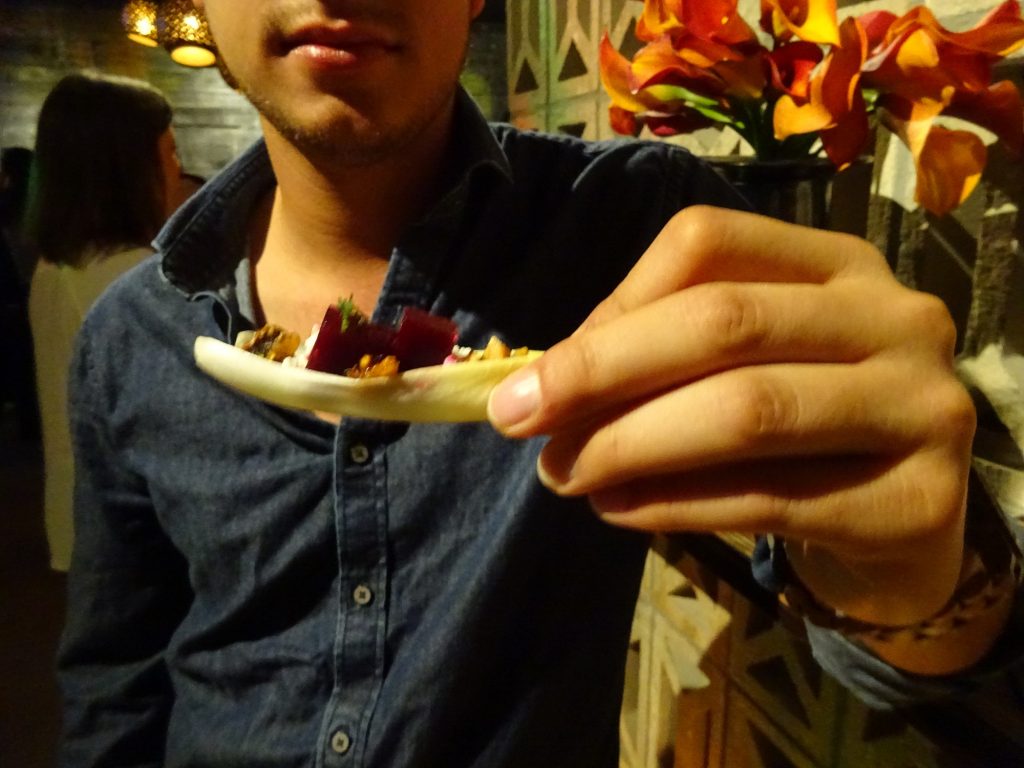 Are you a fan of Coyo Taco in Miami? Let me know in the comments below! 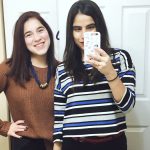 What we wore to dinner 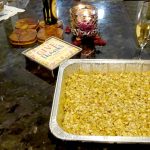 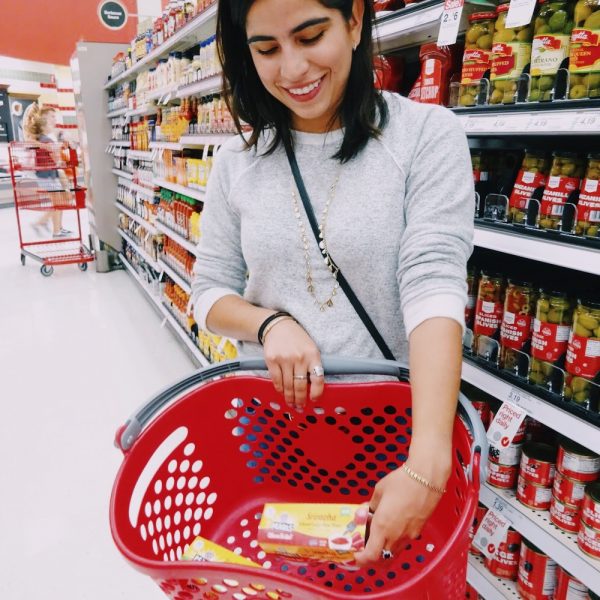 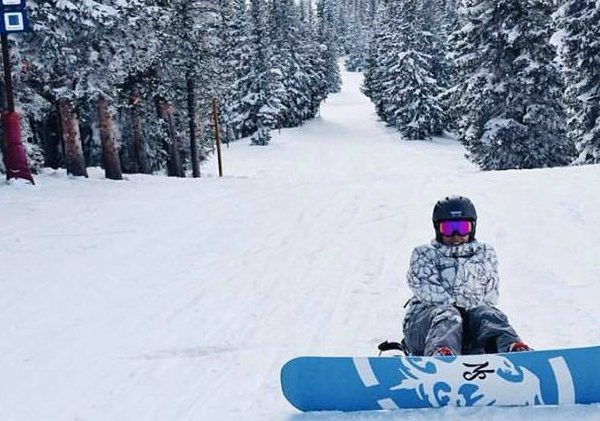 Find Time For You 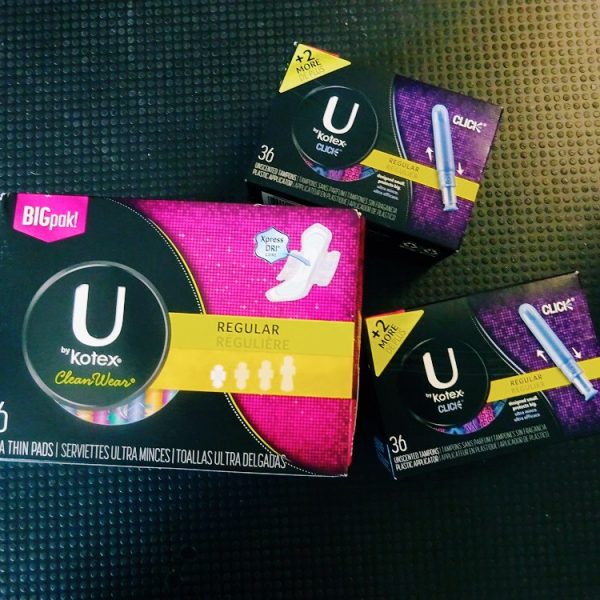 U by Kotex donates 5 million period products; tampons and pads for all!