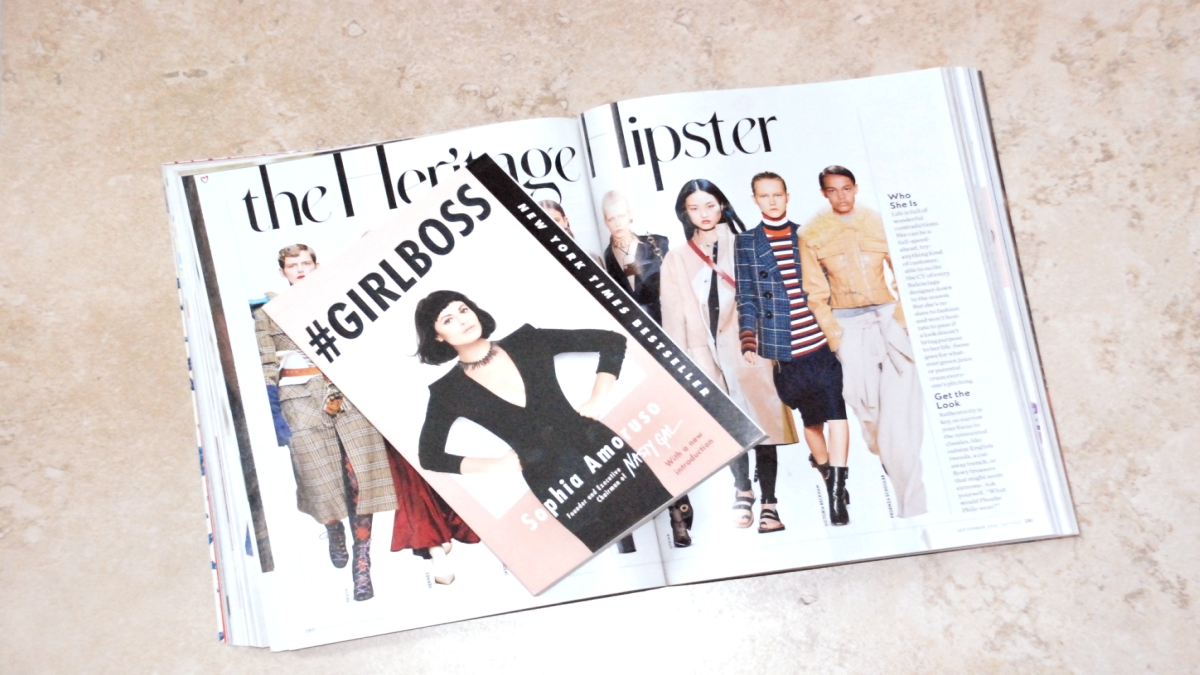 Happy Birthday to me!! Today I’m 25 and I wanted to do a post that will inspire you on Monday morning as well as myself. So, I have a couple of women who, have built businesses from the ground up that I want to share with you for a dose of motivation and knowing that there is no better time than… right.now.

Rebecca Minkoff is a well-known designer now but when she started she was completely broke. If it wasn’t for the help of his brother and of course her creative mind, she wouldn’t be where she is now. I watched an interview in which her brother said he has one rule when he agreed to work with Rebecca. That rule was, “No boyfriend drama.”  This rule was imposed because if they were going to create something amazing together there was to be no drama, no distractions… the goals of the business were priority. Watch the entire interview here:

Tory Burch is probably an idol for many and although her story I don’t find it as dramatic as others… She had worked for power fashion companies in her career and had chosen to be a stay at home mom when she came up with the idea for the brand, she still worked hard, had vision, believed in what she wanted and stuck it through when not everyone believed in her. There has been pumps in the road specially since she didn’t have a business background nor a design background but she says that the “risk” made it worth while. Watch Tory Burch with BOF, here

And then of course, my total #girlcrush love of my life, Sophia Amoruso. I finished the book #girlboss and have to say, she has inspired me and made me think of things I didn’t think were possible. She challenged me to think outside the box, to think that you don’t have to invent something out of nothing, just make it better. That there are a million things out there that are being done but, someone can and will make them much better. She puts you to think, she puts you twist things around and come out with a better outcome. This is one of my favorite interviews of Sophia. Watch it.

So, what to take of this? It’s MONDAY! Be inspired, be motivated to switch things up. Take a walk, clear your mind, when you sit again at your desk… something might have changed. Who inspires YOU? Let me know in the comments below! 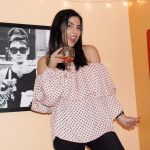 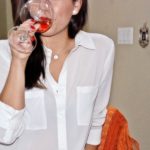 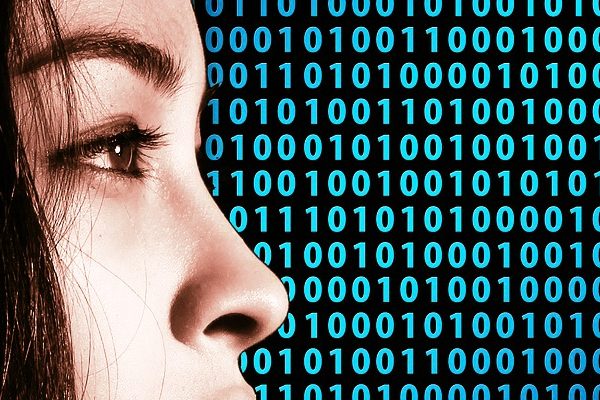 How To Stand Out At Networking Events 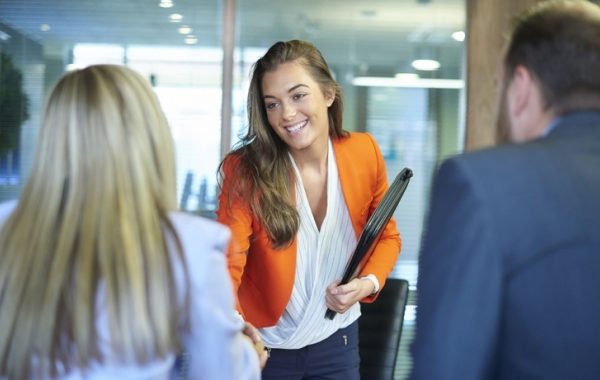 How to Answer Tough Interview Questions 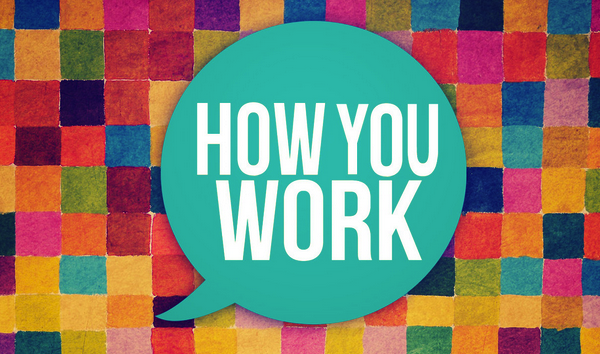 How To Change Bad Work Habits