A Year Ago Today, I Took a Leap of Faith 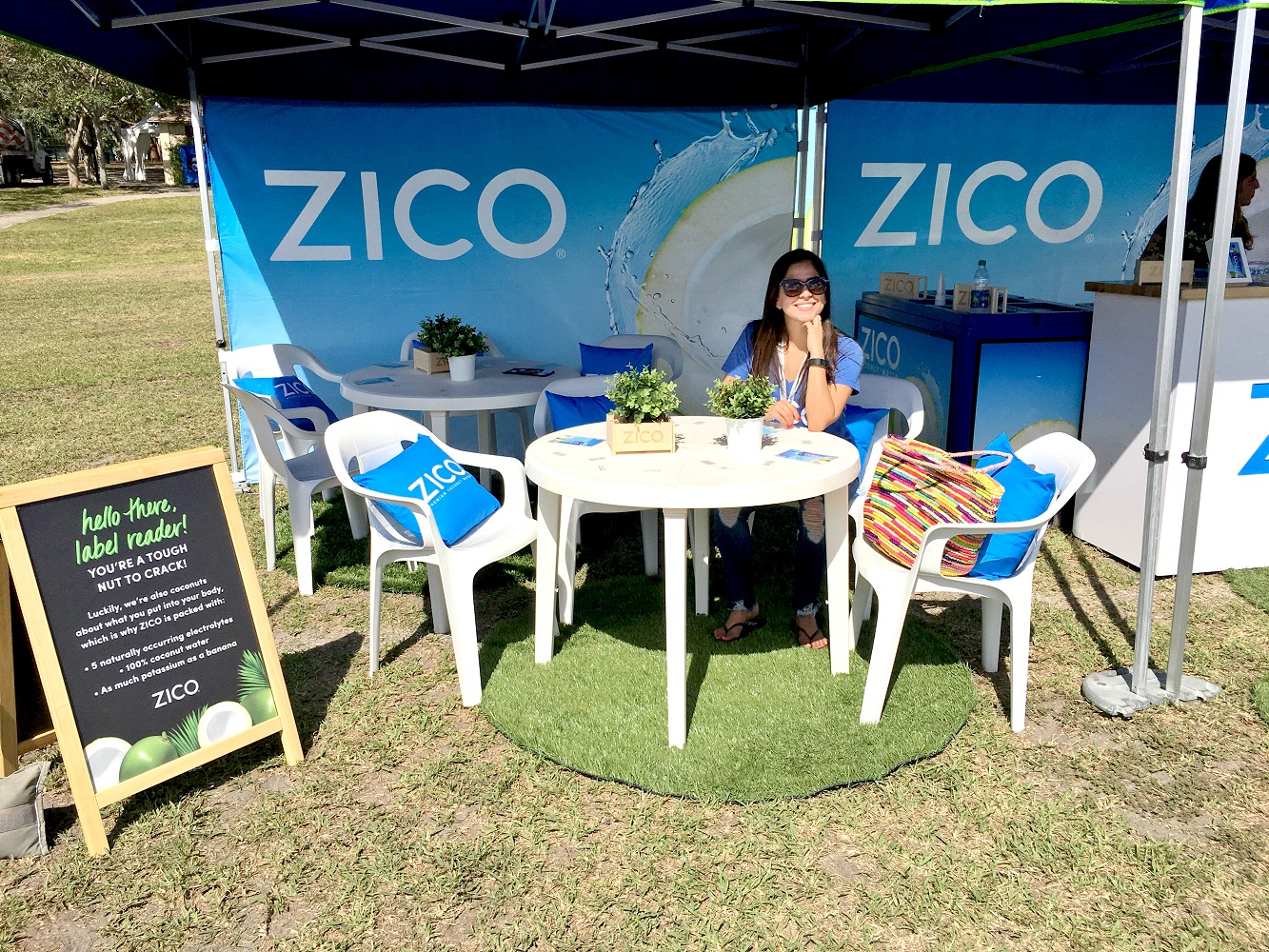 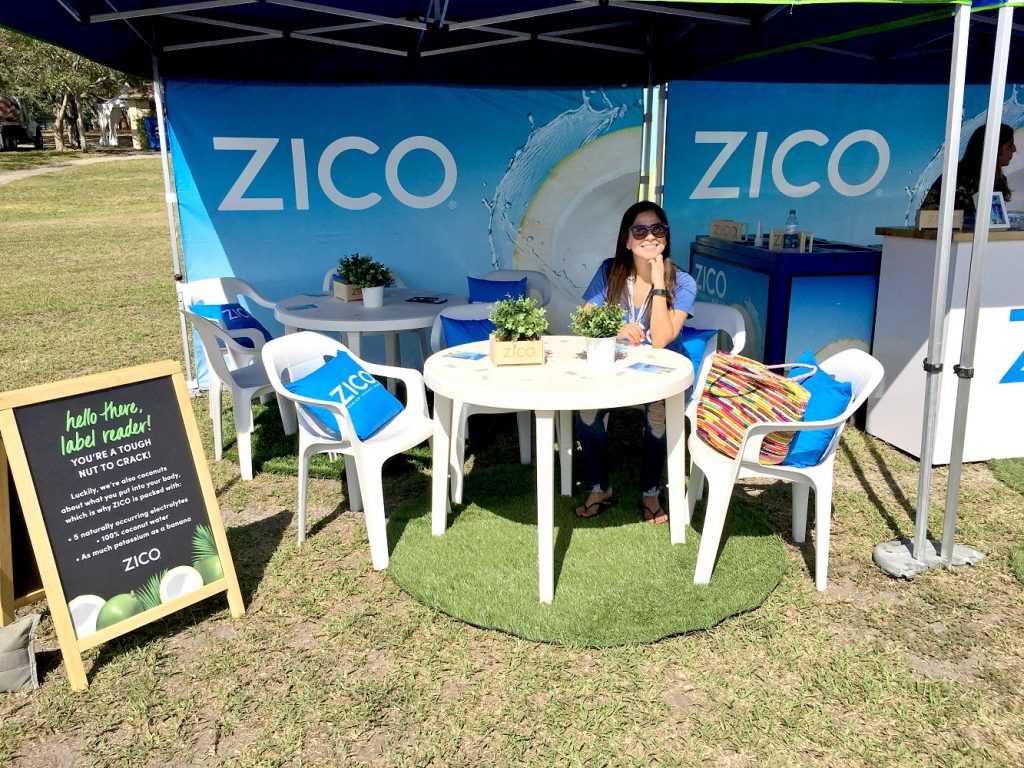 A year ago today, I made a bold move, I took a leap of faith and here’s how it went. I was working a good job in terms of what society thinks of as a “good job”. Worked in Brickell (for those of you who are not from Miami, Brickell is like working in New York City or LA) at a marketing agency, reported directly to the big boss, managed a team, had enough voice to implement changes within the company (although it always took a while) but I felt trapped and was looking for a way out.

During summer of 2016, I put together an event with my boyfriend at a fitness clothing store and Miami and ZICO Coconut Water was providing cold ZICO for the yoga class we were about to take. I met the Marketing Manager (hi Lori!) and we exchanged contact information. I never said this to anyone but I remember thinking to myself “What a cool job this girl has; I’d love to do that someday” and that was that… From time to time, Lori and I kept in touch but we could never meet because of her busy schedule but in all honesty, I just thought she was a good person to know and she was super nice. Fast forward to 2017 and he posted on LinkedIn this job opportunity that would basically mean, I work for her.

Without thinking twice, I messaged her and told her I was interested in the job. I read the job description and honestly, coming from the position where I was, it wasn’t THAT exciting but I had a good feeling about it and I thought to myself: I’d feel free!

I did all the calls, interviews, questions and answers thing and then… I got the job! I was REALLY happy but my parents weren’t so much. They thought the position was a little downgrade from where I was. If we were thinking only about titles, yes it was. I went from a Manager to a Lead but I didn’t care. I saw it as an opportunity. The position I took was a short-term position meaning I couldn’t be in that position for more than 18 months which kind of terrified me because I didn’t know what to expect but I convinced myself that with hard work, people would notice and before the 18 months were over, I’d have another opportunity. 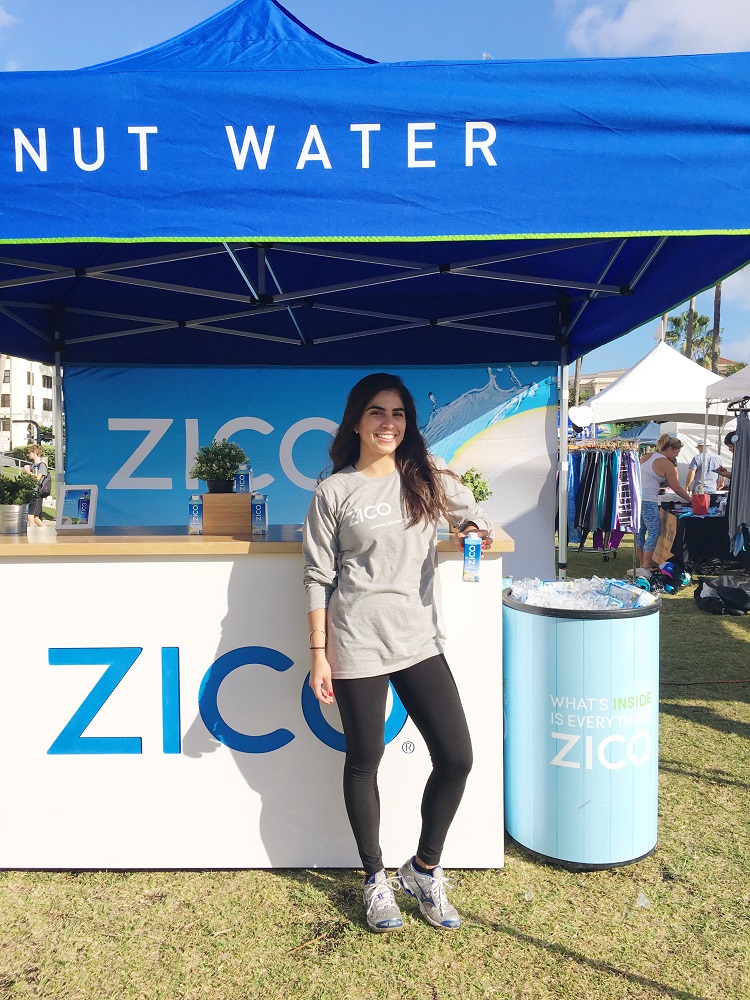 Not having my parents FULL approval of this new job sucked a bit because I ALWAYS, ALWAYS take their advice to heart but for some reason, this time around I just jumped into it and didn’t want to think about the down sides of it.

With the job I had, came lots of longs days, early nights and late nights but I always thought of it as temporary. I knew the job I wanted and made it clear to my boss from the beginning (I remember on the interview, the direct report of my boss asked me what I wanted to do after this “temporary” position and I said “I want Lori’s job!” hahah maybe it was too out there but the truth never hurts) so I was always learning and looking for ways to help. I knew that without going through the “temporary” position, my chances of getting to the next level were very slim. So, I gave it all I had.

Well, to not make the story sooo long… after sometime, I got promoted. My boss took a job within the company in LA and after many interviews (5 total), I got her position. Let me just tell you, that the interview process was stressful. I didn’t think for once, that the job was mine until I got the call. Not thinking that the job was mine, kept me on my feet and I made sure to prepare for every single interview.

So, what’s the moral of the story? I have 3 key takeaways that I think can be useful for you no matter where you are in your career:

This past year with ZICO has been amazing. I’ve worked oh! SO MUCH but it’s been totally worth it. I urge you to find your place and you’ll never think of work as work.

Lastly, I want to leave you with this quote that in my opinion, is 100% on point. I don’t remember where I read it but, it went something like this:

“The reason why our customers are satisfied is because, we never are.”

Take it and apply it to your life.

Ps. Lori, if you are reading this THANK YOU for teaching me the ropes 🙂 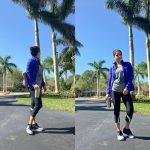 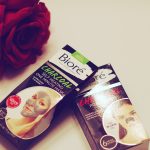 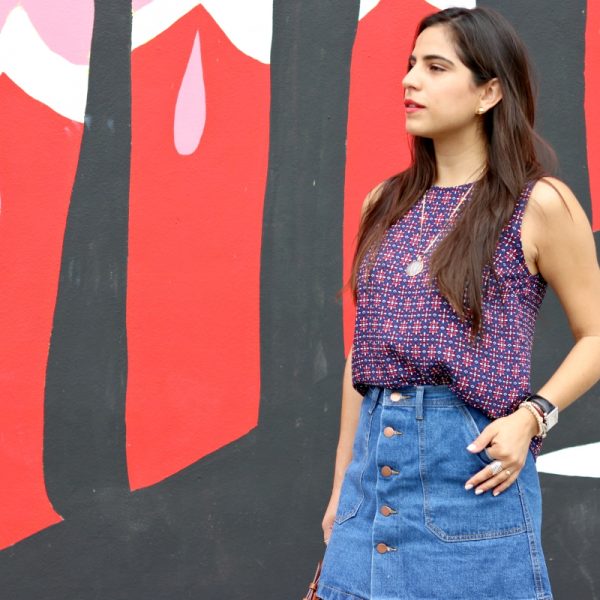 How to set yourself up for success 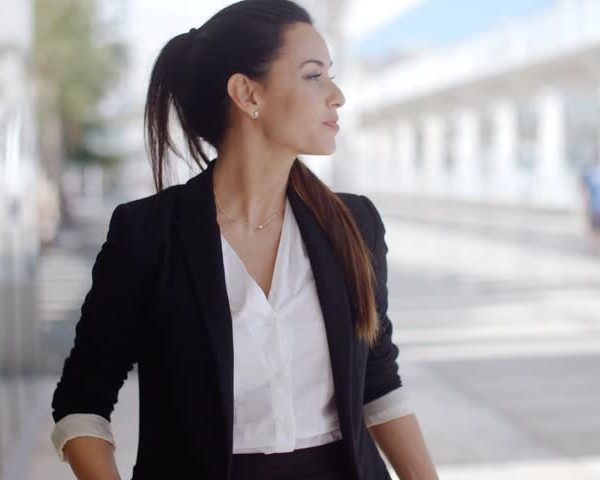 Career Girl: What Not To Do When Sending your Resume 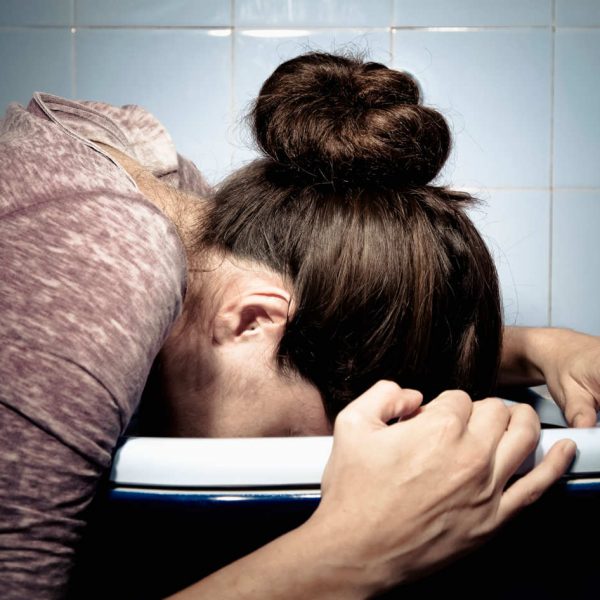 How to survive a hangover at work