You Probably Didn’t Know Why I moved Back To Florida 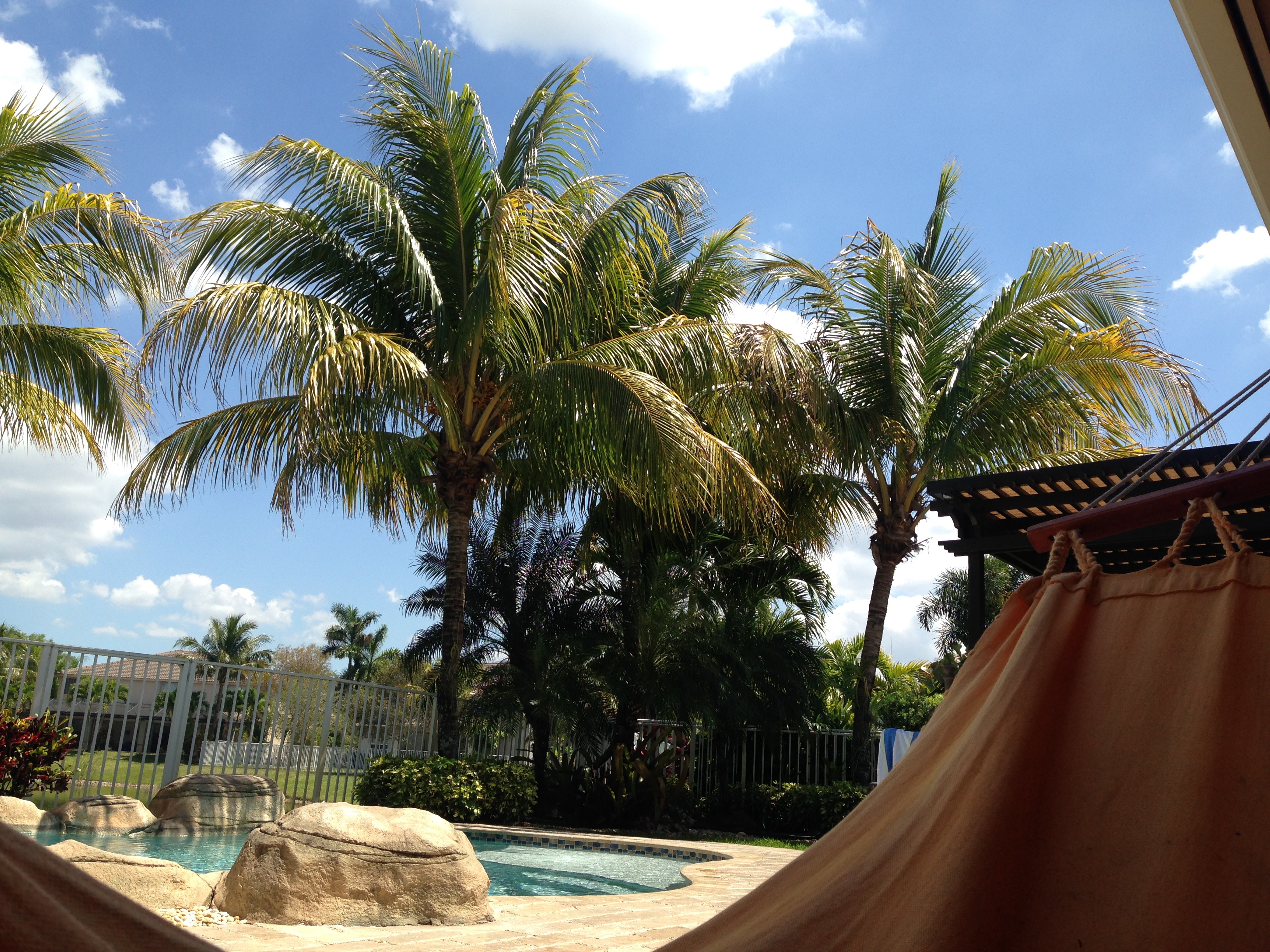 As most of you may know, I moved to Colorado in August 2016 to continue my college education at the University of Colorado at Denver. After having lived there for a few months and attending a very public school, in the middle of the city, in a city I did not know, or know anyone, it took a toll on me; mentally and physically. I would go to class four days of the week by taking the light rail, which was really cool because over here in Florida, we don’t have those. In the beginning, it felt like I was in a movie, well like I was Lola in the ‘LOL’ movie, but only to the point where she would take the train to get to school. But then, after getting back to the apartment in the afternoon, all I did was watch netflix and do homework. All day stuck in the apartment, same thing, different day. The only escape I had, was going to the gym.

I had this perfect image in my head of how my life was supposed to end up like; get a group of friends, attend concerts at Red Rocks, go to the city to hit up some bars, discover new vegan places, etc. I think having that perfect image in my mind was a like a disease. I was expecting way too much from people who did not care about me, or even acknowledged me, that it was eating at me. I felt like I was a black sheep in the middle of beautiful white sheep. Don’t get me wrong, I loved the fact that my parents had allowed me to move to another state to attend, which was once, my ‘dream’ school. But after realizing that everything I needed, and wanted, was back home, in Florida, it got even harder for me to want to go to class, or try to make new friends.

I am an extremely shy person, especially if I do not know anyone around me, aka, if you do not approach me, I most likely won’t either; and that is how it was until the end of the school year in May. So, in the middle of November, before going to my math class, I called my mom and told her that I wanted to leave, and go back home. Yes, it was an impulsive decision, but I stuck to it. I was determined to do well in my classes to get accepted into FIU, and I did just that. Even through the dark days where I felt like I had no one, because I had no friends to go out with, basically no one to be with (sounds really sad, i know). In December, I had come back home for winter break, and it was like the clouds had opened up, not being in the dark anymore, it was like I had an epiphany; I knew that where I belonged, was where I had been for the last 14 years.

I’m not sure if you have lived in a town for a long time, and at one point it just doesn’t feel like home and you think the only answer is to move. Then you spend a few months in another town/state, and you realize that the only place you are meant to be at, is the place where you once felt like it was not home. That is how it was for me. It took me a few months to truly realize that I was meant to move away. I felt absolutely lonely, and that was when I noticed that I was not meant to be in that city. The people, the atmosphere, everything, I was just not used to it.

I got accepted into FIU, packed my things, and came home. Being home for about three weeks now, I have never been happier. How I have missed driving around at night with my friends, music blasting, sand between my toes, sun hitting my skin, sound of the waves. I am so happy with the decision I made, I know that if I had not stuck to the idea of moving back to Florida, I would not have been happy.

Yes, I love the mountains, I always will, but it’s just not my place to be. Having been through all that process, being away from home for the first time in all my 21 years, made me grow up faster, tougher, and allowed me to realize that what I need in life, is family. 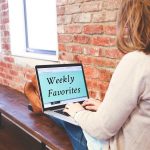 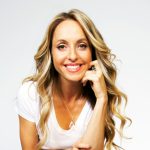 The Spirit Junkie in Your Life 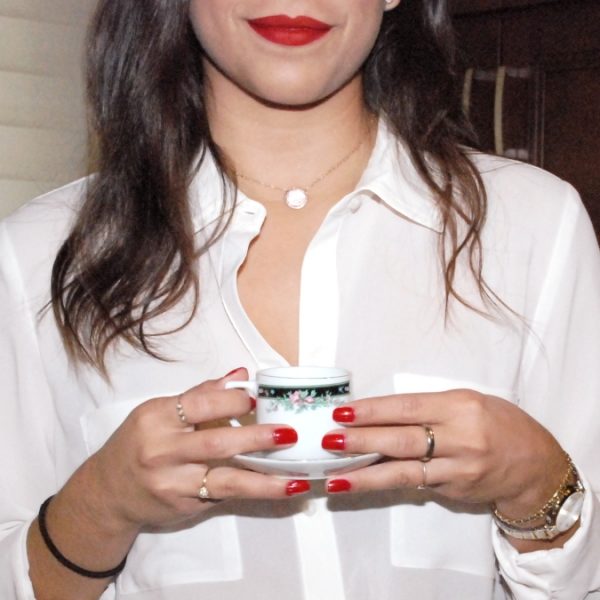 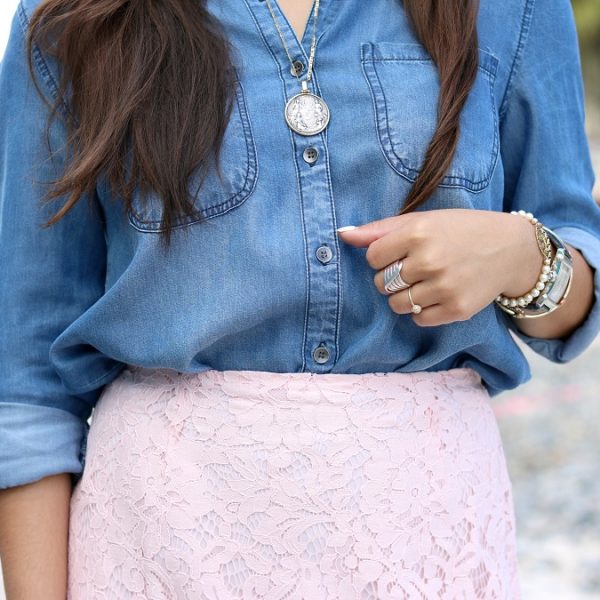 Should your business represent you? 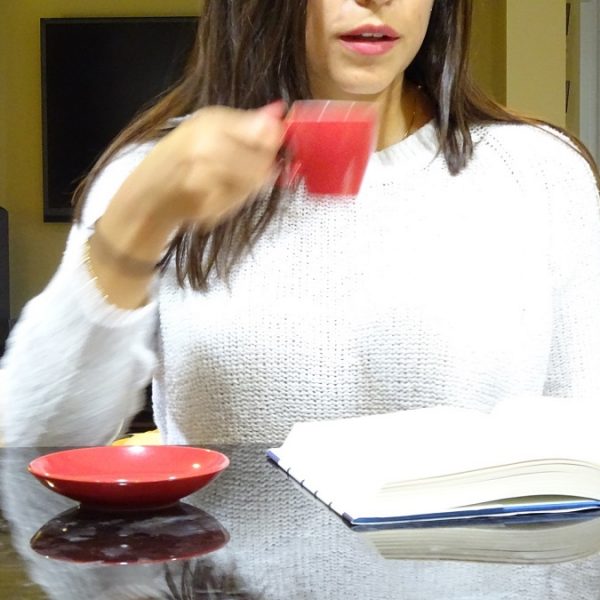 Copyright © 2023 DAHZ All Rights Reserved. A Hint of Life.